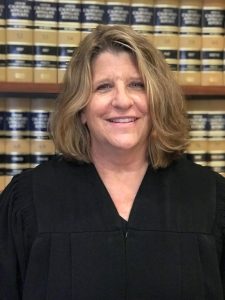 SACRAMENTO – Governor Gavin Newsom today announced the appointment of Judge Laurie M. Earl as assistant judge on the Third District Court of Appeals. The governor also announced his appointment of 11 Supreme Court judges, including one in the Alameda district; one in Kings County; three in Los Angeles County; one in Merced County; one in the Modoc district; one in Nevada County; two in Sacramento County; and one in Tulare County.

Judge Laurie M. Earl, 60, of Sacramento, has been appointed associate judge of the Third District Court of Appeals. She has served as a judge in the Sacramento County Superior Court since 2005. Judge Earl was the Senior Assistant General Inspector in the Sacramento County’s Office of Inspector General from 2004 to 2005 and the Assistant District Attorney in the Sacramento District Attorney’s Office from 1989-1995 Public Defender in the Sacramento County Public Defender Office. She is filling the position created by Judge M. Kathleen Butz’s retirement. This position requires the completion of a review by the Commission for the Evaluation of Judicial Nominees of the Prosecutor’s Office and confirmation by the Commission for Judicial Appointments. The commission consists of Chief Justice Tani Cantil-Sakauye, Attorney General Rob Bonta, and Presiding Justice Vance W. Raye. Judge Earl is a Democrat. 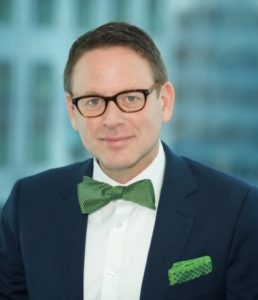 Peter E. Borkon, 50, of San Francisco, was appointed Judge in the Alameda County Superior Court. Borkon has been a partner at Bleichmar Fonti & Auld LLP since 2019. From 2007 to 2018 he was a partner and associate at Hagens Berman Sobol Shapiro LLP and from 2005 to 2007 an associate at Schubert & Reed LLP. Borkon was Adjunct Professor at the University of California, Hastings College of the Law from 2006 to 2009 and Rector at Cotchett, Pitre, Simon & McCarthy from 2001 to 2005. From 1999 to 2001 he was Senior Motions Attorney at the US Court of Appeals for the Ninth Circuit, where he was a civil research attorney from 1998 to 1999. From 1996 to 1998, Borkon served as Legal Clerk to the Honorable J. Phil Gilbert at the US District Court for the Southern District of Illinois Law School. He is filling the post created by the retirement of Judge Patrick J. Zika. Borkon is registered without party preference. 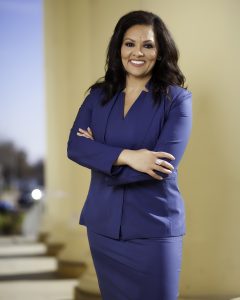 Melissa R. D’Morias, 36, of Hanford, was appointed as a judge in the Kings County Superior Court. D’Morias has served as the Assistant District Attorney for the Kings County District Attorney since 2013. From 2011 to 2013 she was an attorney with Fresno Child Advocates. She earned a Juris Doctor degree from Whittier Law School. It fills the vacant position of a new position created on September 24, 2019. D’Morias is a democrat. 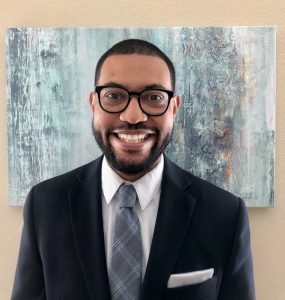 Donald A. Buddle Jr., 42, of Santa Clarita, was named a judge in Los Angeles County Superior Court. Buddle has served as the assistant public attorney in the Los Angeles County Attorney’s office since 2007. He earned a Juris Doctor degree from Whittier Law School. He will fill the post created by Judge Michael A. Tynan’s retirement. Buddle is a democrat. 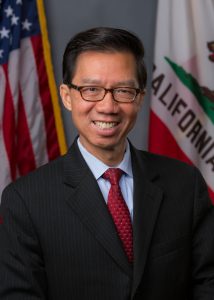 Edwin P. Chau, 64, of Arcadia, was appointed a judge in the Los Angeles County Superior Court. Chau has been a member of the State Assembly since his election in 2012 and represents the 49th Assembly District. He was an individual practitioner from 1994 to 2012 and served on the board of directors of the Montebello Unified School District Law School at Southwestern University from 2000 to 2012. He is filling the post created by Judge Robert J. Perry’s retirement. Chau is a democrat. 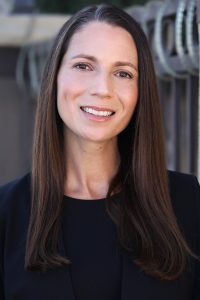 Patricia A. Young, 42, of Los Angeles, was appointed as a judge in the Los Angeles County Superior Court. Young has been Supervising Deputy Federal Defender in the Office of the Federal Public Defender, Central District of California, since 2014, where she has been Deputy Federal Public Defender since 2009. Young was an associate with Latham & Watkins LLP from 2005 through 2009. From 2004 to 2005, she served as a trainee lawyer for the Honorable Keith P. Ellison at the US District Court for the Southern District of Texas. Young earned a Juris Doctor degree from Stanford Law School. She will fill the position created by the retirement of Judge Ramona G. See. Jung is a democrat. 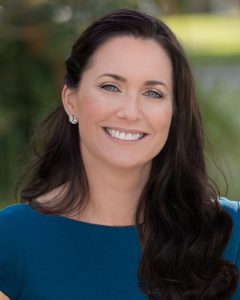 Stephanie L. Jamieson, 37, of Patterson, was appointed as a judge in the Merced County Superior Court. Jamieson has served as an assistant public defender with the Merced County Attorney’s Office since 2013. She was an individual practitioner from 2011 to 2012 and an independent contractor in the law firm of Victor Vertner from 2011 to 2012. Jamieson earned a Masters of Laws from the California Western School of Law and a Juris Doctor degree from the Santa Clara University School of Law. It fills the vacant position of a new position created on September 24, 2019. Jamieson is a Democrat. 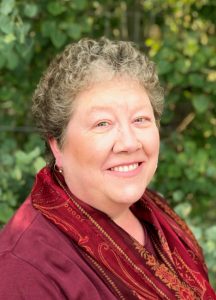 Wendy J. Dier, 53, of Alturas, was appointed as a judge in the Modoc County Superior Court. Dier has been working as an individual practitioner since 1995 and has worked on a contract basis in various positions, including at the Modoc District Supreme Court, the Modoc District Public Prosecutor’s Office and the Modoc District Social Department. She earned a Juris Doctor degree from the University of Oregon School of Law. This will fill the post created by Judge David A. Mason’s retirement. She is a democrat. 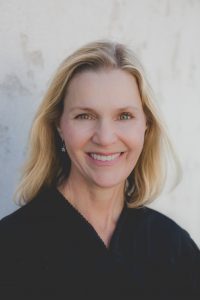 Judge Yvette Durant, 56, of Truckee, was appointed as a judge on the Nevada County Superior Court. She has served as a judge on the Sierra County Supreme Court since 2016. Judge Durant served as the Nevada County Supreme Court Commissioner from 2011 to 2016. She was an individual practitioner from 1999 to 2011 and an associate at Tonon and Associates in 1999. Judge Durant was an associate at Ashbaugh Beal from 1991 to 1993. She will fill the post created by Judge Robert L. Tamietti’s retirement. Judge Durant is registered with no party preference. 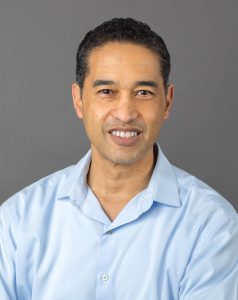 Andre K. Campbell, 61, of Carmichael, was appointed Judge in the Sacramento County Superior Court. Campbell has been a partner at Hanson Bridgett LLP since 2010. From 1996 to 2010 he was an associate and partner at McDonough, Holland & Allen PC. Campbell served as an Air Force officer from 1981 to 1996, attaining the rank of major. He earned a Juris Doctor degree from Loyola Law School and a Master of Science degree from Rensselaer Polytechnic Institute. He will fill the post created by Judge Jamie R. Roman’s retirement. Campbell is a Democrat. 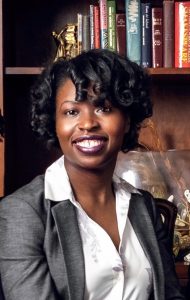 Allison M. Williams, 40, of Elk Grove, was appointed as a judge in the Sacramento County Superior Court. Williams has served as a criminal defense attorney with the Sacramento County Attorney’s Office since 2006. From 2011 to 2012 she was a visiting lecturer at the University of the Pacific, McGeorge School of Law. Williams earned a Juris Doctor degree from Western Michigan University’s Thomas M. Cooley Law School. She will fill the position created by the resignation of Judge Emily Vasquez on January 26, 2022. Williams is a Democrat. 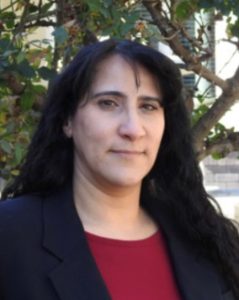 Sylvia J. Hanna, 44, of Tulare, was appointed as a judge in the Tulare County Superior Court. Hanna joined the Tulare County Office of the Public Defender as Assistant Public Defender in 2019, where she has held several positions since 2004, including Senior Attorney and Supervising Attorney. In 2003 she served as a trainee lawyer with the Fresno County Attorney’s Office. Hanna earned a doctorate in law from Notre Dame Law School. She is filling the position created by the retirement of Judge Kathryn T. Montejano. Hanna is a democrat.