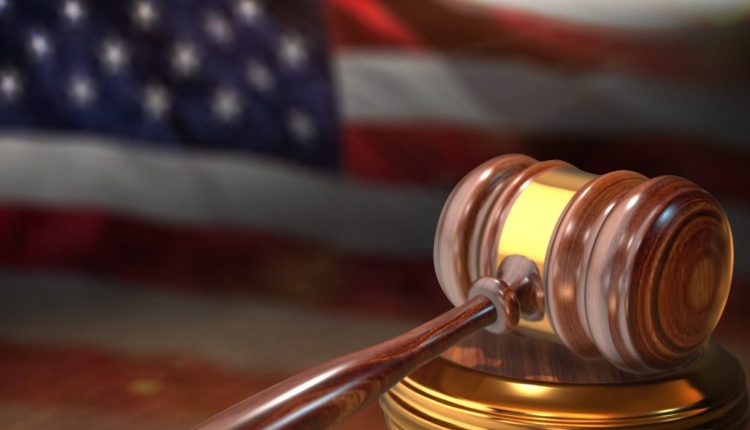 Recall of candidates in San Diego with 550,000 votes cast across the county

Bejarano, 42, from Chula Vista, has been with the public prosecutor’s office since 2014 and as a public prosecutor for joint partnerships since 2019. Previously, she also served as Assistant Attorney General at the California Department of Justice from 2006 to 2013. Bejarano, a Democrat, is filling the post left by Judge Truc T. Do, who recently became the first Asian-American judge on the 4th District Court of Appeals serving the San Diego area.

Segura, 52, of Temecula, has served as an assistant public defender in San Diego since 1995. Segura, also a Democrat, will fill the post created by the resignation of Judge Jeffrey B. Barton.