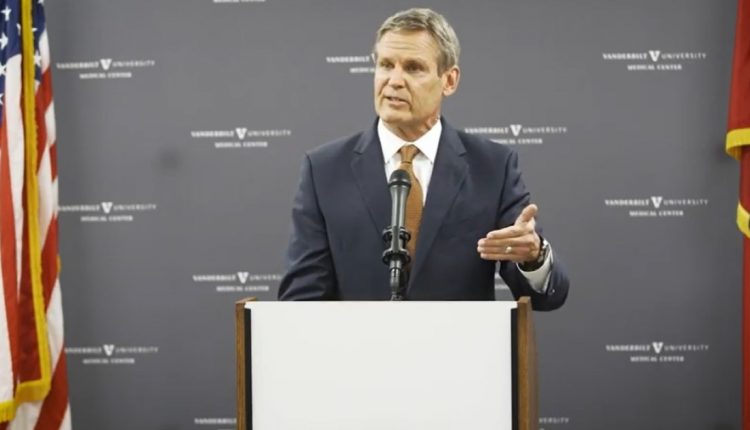 NASHVILLE, Tennessee (Mike Osborne) – A class action lawsuit was filed against the state of Tennessee this week to force the restart of federal pandemic unemployment benefits.

Governor Bill Lee announced the additional $ 300 a week in federal benefits on July 3, saying the money will encourage workers to keep their jobs.

Fox Business notes that similar lawsuits have been filed in several states. Courts in Indiana and Maryland have forced these states to resume federal aid provision.

President Biden has announced that the federal program will end in September.