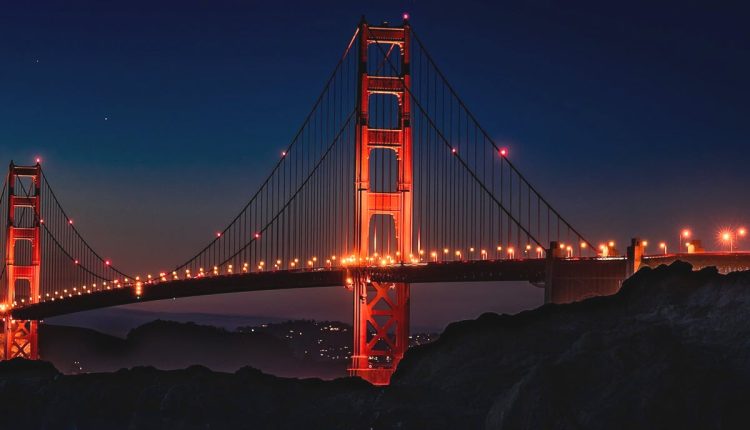 On FTX FTT/USD customer who claimed he lost $750,000 after the exchange went bankrupt has filed a lawsuit against the NBA’s Golden State Warriors based on the team promoting the allegedly fraudulent crypto exchange, according to a Reuters report from Monday.

Lam accused the Golden State Warriors of misrepresenting FTX as a “viable and safe way to invest in crypto,” a characterization he claimed was deceptive.

See Also: Sam Bankman-Fried, You Are Invited to Speak At Benzinga’s Future of Crypto on Dec. 7

The lawsuit seeks $5 million in damages for non-US customers. In the suit, Lam said, “thousands, if not millions, of consumers internationally” had been harmed by the collapse of FTX and the defendants helped perpetuate “fraud and deceit at a scale rarely seen before.

The Warriors were also being south in Miami by US-based FTX customers. Notable people named in that case included Bankman-Fried as well as NFL quarterback Tom Brady and comedian LarryDavidwith the suit stating they engaged in deceptive practices to promote FTX exchange.

FTX filed for bankruptcy in mid-November, as it explained on Twitter. In the updated filing, there was the claim that: “In fact, there could be more than one million creditors in these Chapter 11 Cases.”