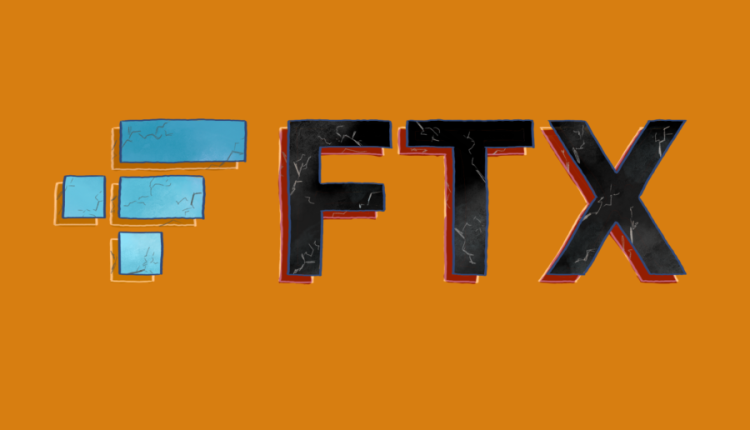 Bankman-Fried announced his departure from his other role as CEO of the cryptocurrency exchange platform and apologized to investors on Nov. 11, the same day FTX filed for bankruptcy. Later that night, the platform suffered a $400 million exploit, according to CoinDesk.

The exchange lost its $32 billion within a week. The lawsuit said Bankman-Fried and several famous personalities — including Tom Brady, Stephen Curry, Larry David and Shaquille O’Neal — took “advantage of unsophisticated investors from across the country, who utilize mobile apps to make their investments.”

On behalf of Oklahoma resident Edwin Garrison and all others affected by FTX’s fallout, the 41-page suit was filed in the US District Court’s Southern District of Florida. It claimed that, as a result, American customers who used FTX.us — FTX’s US subsidiary — “collectively sustained over $11 billion dollars in damages.”

To understand how FTX got here, one would have to look at the business’ history.

Bankman-Fried founded the digital currency exchange in 2019. He was praised in May, when FTX offered financial support to firms that were impacted by the cryptocurrency market’s $2 billion crash.

While its international division is headquartered in the Bahamas, FTX’s US subsidiary lobbied previously in the US Capitol to encourage lawmakers to write regulations that would benefit the cryptocurrency industry. As of Nov. 18, FTX has spent $640,000 on lobbying this year.

FTX offered its own cryptocurrency token native to the exchange, called FTT. Investors could use the token within the exchange to pay transaction fees and earn rewards.

CoinDesk reported on Nov. 2 that the balance sheet for Bankman-Fried’s hedge fund Alameda Research consisted largely of FTT tokens, while both businesses are supposed to be independent of each other.

Binance, the largest cryptocurrency exchange platform, announced it would sell its FTT tokens due to this. This led to a surge in traders withdrawing from the platform, taking out about $6 billion within three days.

But FTX did not have enough money to meet demand, thus pushing it into a liquidity crunch.

“We’re grateful to those who stayed,” Bankman-Fried tweeted on Nov. 6. “When this blows over we’ll welcome everyone else back.”

FTX reached out for aid from Binance, which gave its rival optimism after its CEO Changpeng Zhao announced the exchange’s intention to acquire FTX on Nov. 8.

Zhao tweeted his company was still assessing FTX’s situation. He noted “Binance has the discretion to pull out from the deal at any time,” which was what his company did the following day.

Zhao clarified he had “very little knowledge on the internal state of things” when Bankman-Fried reached out. He advised investors not to buy or sell their FTT tokens.

“FTX going down is not good for anyone,” Zhao said in a statement. “Don’t see it as a ‘win for us.’ User confidence is severely shaken. Regulators want to scrutinize exchanges even more.”

FTX said on Nov. 10 that it and the blockchain-based operating system TRON agreed to exchange select tokens from its company to other cryptocurrency wallets. These tokens included TRON, BitTorrent, JUST, Sun and Huobi.

They also announced on Nov. 11 that its international exchange — not FTX.us — filed for Chapter 11 bankruptcy. It has between $10 billion and $50 billion in assets and liabilities, according to a filing obtained by CNBC.

In the same statement, John Ray was announced as the new CEO. Bankman-Fried apologized and tweeted he “should have done better.”

Following the filing, cryptocurrencies fell in value. While ether lost 22%, bitcoin lost 20%, reaching a new low for the year.

Some people considered the situation as the cryptocurrency world’s “Lehman moment,” referencing the collapse of the investment company Lehman Brothers during the 2008 financial crisis.

The lawsuit will potentially initiate investigations into FTX’s operations, with an emphasis on the latest breach. Officials hope to determine whether it was a result of an external exploit or an insider draining funds into their personal account.

While the fallout for FTX continues to play out, questions regarding its future remain. In fear of a similar collapse, investors are also withdrawing their assets from other platforms like Binance and Crypto.com.

“We have seen in the past week things go crazy in the industry, so we do need some regulations, we do need to do this properly,” Zhao said at a conference on Nov. 14, as reported by CNN.

Amid surge in food-stamp theft, low-income victims are left on the hook, lawsuit claims