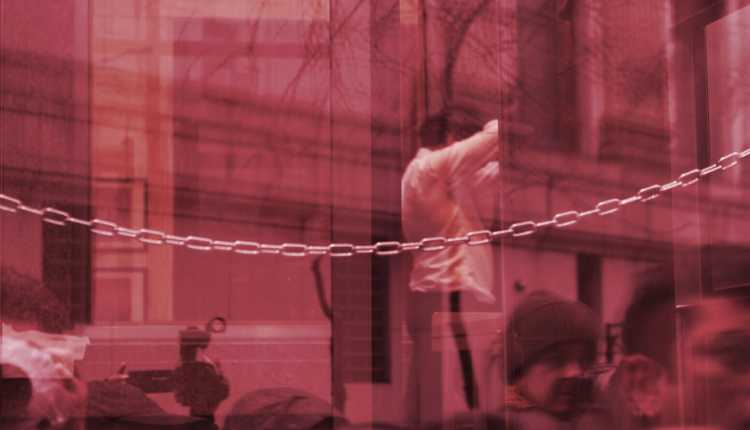 In a court hearing on Friday morning, the bankruptcy judge overseeing FTX’s case approved the hiring of the law firm Sullivan & Cromwell, and called allegations from a former FTX US compliance officer made in objection to the law firm “hearsay, innuendo, speculation, rumors , and certainly not something I would allow to be introduced into evidence.”

“Mr. Miller informed me that it is very important for him personally to channel a lot of business to S&C as he wanted to return there as a partner after his stint with the Debtors,” Friedberg wrote in the court filing. He added later that Miller told him S&C partners Andrew Dietderich and Mitchell Eitel were his mentors and that “he would do anything to help those partners.”

Early on during the hearing, Friedberg struggled to get Judge Dorsey’s attention over the Zoom call that was being used to allow interested parties to watch and listen to the FTX bankruptcy proceedings.

“I didn’t recognize [Friedberg] intentionally because as I said he has not filed a motion, he has not joined any motion,” Dorsey said to Marshal Hoda, an attorney representing the creditors who objected to FTX hiring S&C. “He is simply trying to be a witness, I suppose. But witnesses are not allowed unless they’re here in person.”

The two creditors, Warren Winter and Richard Brummond, filed an emergency motion to stop Friday’s hearing from taking place. Up until recently, Andrew Vera, US Trustee, also opposed the hiring of S&C because the law firm wasn’t more timely with its disclosures about ties to Miller.

On Thursday, S&C partner Dietderich amended his declaration in support of the firm being hired by FTX, to reflect that he told the US Trustee overseeing the bankruptcy case on January 10, 2023—not November 10, 2022, as he originally said—that the law firm “would not be involved in any investigations with respect to Ryne Miller to the extent one is required.”

During the hearing, FTX attorney James Bromley argued that Friedberg, along with FTX founder Sam Bankman-Fried, are concerned about the information that’s being shared with law enforcement.

“So if you’re Mr. Bankman-Fried or Mr. Friedberg, there’s a concern about what’s going on and what could happen to them,” he said. “They can’t throw stones at the US Attorney’s Office, but they can throw stones at debtors’ counsel that’s providing information to the prosecutors and the regulators. And that’s exactly what’s happened.”

Earlier during the hearing, Bromley expressed frustration at Bankman-Fried’s continued use of Twitter and a Substack newsletter to cast doubt on information provided by the FTX restructuring team.

“One of the things that the debtors have been facing, generally in these cases, is assault by Twitter,” Bromley said. “It’s very difficult, Your Honor, to cross examine a tweet, particularly tweets that are being issued by individuals who are under criminal indictment and whose travel is restricted, so to speak.”

Stay on top of crypto news, get daily updates in your inbox.

Judicial Versus Parliamentary Supremacy Tussle — The Justices Will Lose This One