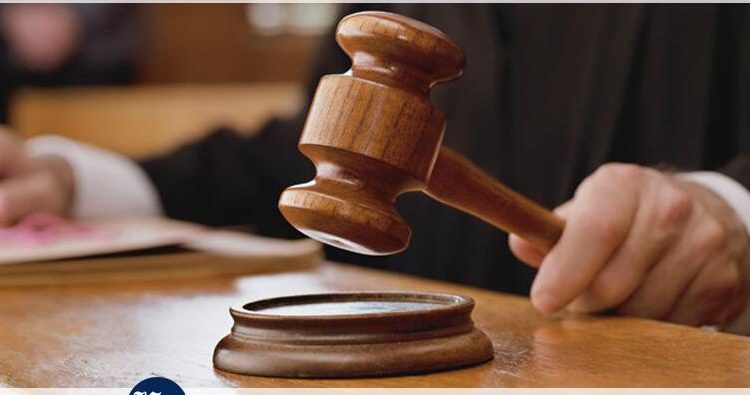 ANDERSON – A final hearing is set for Monday in a class action lawsuit filed against the Madison County Sheriff’s Department.

The class action lawsuit was filed on behalf of Mark Long in the United States District Court for the Southern District of Indiana.

The lawsuit alleged that people were arrested without a warrant and detained in the Madison County jail for 48 hours or longer without a court appearance or notification of the charges.

The county’s case is being handled by an attorney named by the county’s insurance company.

Attorney Christopher Myer, representing Long and the class, said Thursday the final hearing is set for 10 am Monday in US District Court.

According to court documents there is a minimum of 175 people that could be included in the class action lawsuit.

The class covers inmates at the Madison County jail that were detained on a warrantless arrest from Jan. 13, 2015, through July 1, 2018.

Judge Sarah Barker has already given preliminary approval to $622,011 for people included in the class, according to Long’s attorney Ilene Smith.

She said the amount to be paid to each person has not been determined by the court, but that Long will receive an additional $5,000.

Smith said Long contacted their office about filing a lawsuit against the county and it was determined that other people were detained on a warrantless arrest for more than 48 hours without a judicial determination that probable cause existed.

People included in the class can file for a special damage award if they lost a job while incarcerated or suffered physical or psychological damages.

The court has appointed Rust Consulting to consider requests for special damages as part of the lawsuit.

The cost of the litigation will not be deducted from the $622,011 settlement agreement.

The law firm has received approval for $315,903 in costs by Judge Barker.

Should You Worry About Data From Your Period-Tracking App Being Used Against You?