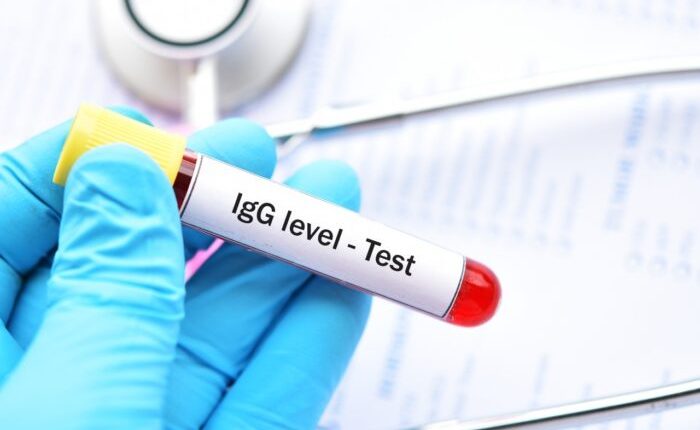 Did you purchase EverlyWell food sensitivity tests? Did you expect these tests to provide useful medical information?

Consumers who purchased EverlyWell food sensitivity tests may have relied on representations that the IgG, or immunoglobulin G, tests could accurately predict which foods they may be sensitive to. However, if these representations are false, consumers could have been duped into spending $159 on an EverlyWell test.

If you purchased EverlyWell food sensitivity tests, you could be eligible to join this EverlyWell class action lawsuit investigation.

Fill out the form on this page for more information.

What are food sensitivities?

According to the Mayo Clinicfood intolerances may occur for a number of reasons including:

Consumers may get tested for food sensitivities by their allergist. However, there are also over the counter “tests” sold by a number of companies including EverlyWell.

What are EverlyWell IgG tests?

Immunoglobulin G is a type of antibody in the blood. This antibody helps fight infections and other foreign substances in the body. IgG deficiencies or markers can help doctors diagnose allergies and immunodeficiencies. According to EverlyWell, a reaction from IgG antibodies could indicate a food sensitivity. This theory is used by EverlyWell tests to identify potential food triggers. However, the presence of IgG can be a normal response of the immune system and merely indicate exposure to food.

The American Academy of Allergy, Asthma and Immunology (AAAAI) strongly recommends against using IgG testing to diagnose food sensitivities due to a lack of scientific evidence.

“It is important to understand that this test has never been scientifically proven to be able to accomplish what it reports to do,” the AAAAI says. “The scientific studies that are provided to support the use of this test are often out of date, in non-reputable journals and many have not even used the IgG test in question.”

IgG reactivity is a normal response to food exposure, the AAAAI explains, and some types of IgG may even have higher reactivity to indicate food tolerance as opposed to intolerance. The AAAAI suggests that patients meet with a licensed allergist or immunologist to accurately diagnose food intolerances and make a science-backed treatment plan.

Other allergy and immunology experts agree. As early as 2008, the European Academy of Allergy and Clinical Immunology (EAACI) called out IgG testing as “irrelevant” and recommended that these tests “not be performed” while screening food-related complaints. In 2012, the Canadian Society of Allergy and Clinical Immunology (CSACI) similarly warned against IgG testing through direct-to-consumer marketing.

EverlyWell’s tests promise to help customers identify food sensitivities despite direct contradictions by healthcare professionals. Consumers may have been victims of false advertising if they purchased EverlyWell food sensitivity tests based on the company’s promises.

If you purchased EverlyWell food sensitivity tests, you could be eligible to join this EverlyWell class action lawsuit investigation.

Fill out the form on this page for a FREE case evaluation.