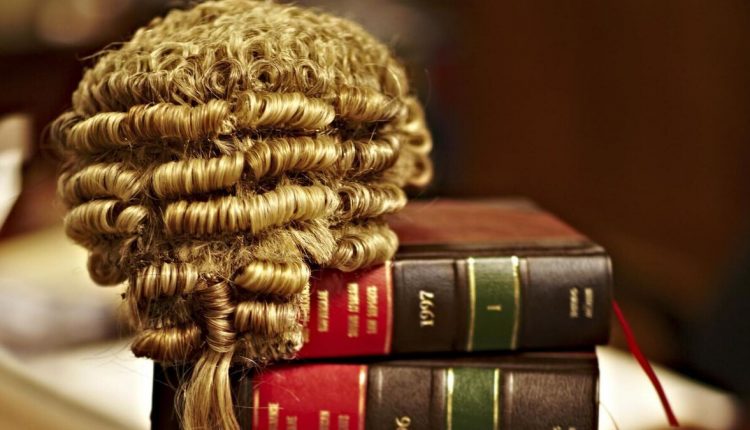 The European Commission has raised concerns about a new bill that will change the promotion and appointment of judges in Ireland and said it continues to give the government discretion in appointing judges.

In its second “Rule of Law Report”, the European Commission noted a “high level of perceived independence” but raised concerns about the process of appointing judges.

The degree of independence of courts and judges is rated by 73% of the general population and by 77% of companies as “fairly good” or “very good” and has remained stable since 2016, the report says.

While new legislation on the appointment of judges will address previous concerns, it will continue to give the government “wide discretion” in appointments as it is not tied to shortlisted candidates who are not ranked despite decisions being made public Need to become.

However, concerns remain about the “wide discretion” given to the government.

This discretion is enhanced by the ability of the government to select a candidate who is not on the list drawn up by the Commission, without giving a reason, ”the report said.

“The government believes that this discretion is required under the constitutional provisions that judges are appointed by the president.

“It is important that this reform guarantees the independence of the judiciary, taking into account European standards.”

The report also highlights Ireland’s “limited resources and institutional fragmentation” to fight and punish corruption. Although anti-corruption and integrity measures have been put in place, enforcement challenges remain, particularly asset disclosure and lobbying, the report said.

It also notes concerns that the Commission on Standards in Public Office is not adequately resourced, but that a capacity review is planned.

Senator of the College of Justice – Judicial Appointments Board for Scotland