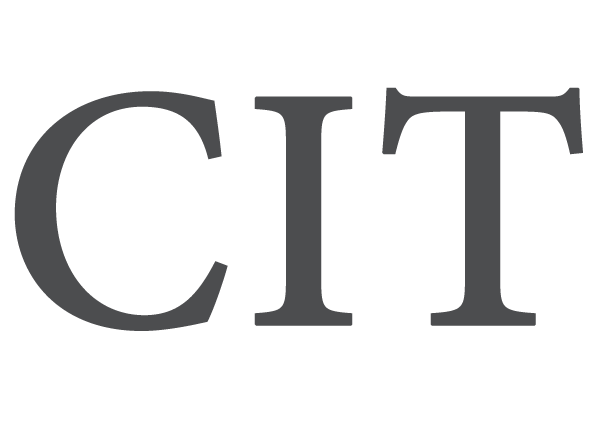 “The (EU) court has set limits to political power,” said lawyer Marcjanna Debska. “It is not only related to the regulations, but also to the political situation, and that means that the court can clearly see what is going on in Poland.”

Opposition party leader Borys Budka said the verdict was the “triumph of the law over lawlessness.”

However, some ruling members of the Law and Justice Party viewed the court’s decision as an interference with the legal system of a sovereign EU nation. Lawyer Krystyna Pawlowicz criticized the verdict, saying that it “has no legal basis and is contrary to the Polish legal system”.

The judgment was in response to a request from the Polish Supreme Administrative Court to the European Court regarding a complaint by some judges. Polish judges said the new rules had deprived them of the right to appeal against a decision rejecting them as candidates for the Supreme Court.

On the basis of Tuesday’s ruling, the Polish Supreme Administrative Court can now review the appeals of the five judges who are not government loyalists. It is likely to find that the entire appointment process was flawed and ineffective.

Some said the court’s decision supports several previous warnings from EU bodies to Poland regarding compliance with the bloc’s rule of law.

The verdict on the “political interference of the Polish government in the judiciary” is concrete evidence that the government openly violates the rule of law despite multiple warnings. It also destroys Europe’s trust in the legal system there, “said Jeroen Lenaers, a member of the European Parliament.

SHAREHOLDER ACTION ALERT: The Schall Law Firm Announces the Filing of a Class Action Lawsuit Against MoneyGram International, Inc. and Encourages Investors with Losses in Excess of $100,000 to Contact the Firm

Last Days to Participate Actively in the Class Action Lawsuit