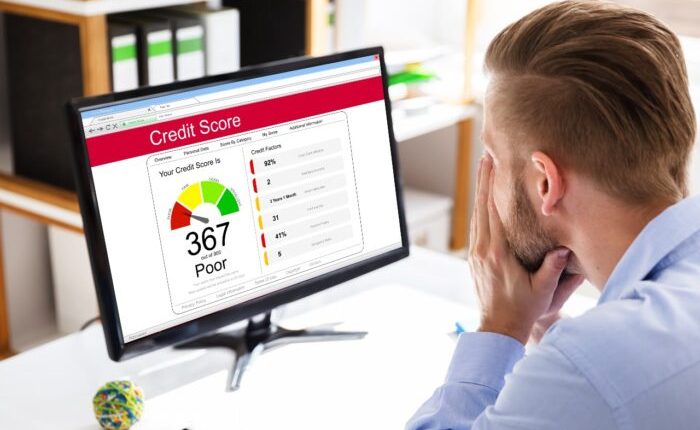 Consumers’ credit scores may have been reported incorrectly to lenders. These errors may have cost consumers money or loan availability. If you were affected, you may qualify to join a class action investigation.

Millions of potential borrowers may have been affected by inaccurate credit scores in the spring of 2022 after Equifax made a technology change, National Mortgage Professional reported. Equifax told the media organization that Equifax “proactively notified our customers and resellers and are working closely with individual organizations on analysis.”

Equifax downplayed the extent of the issue, saying the “impact was not something that’s meaningful to Equifax” and claiming that only 12% of scores would be affected. However, during the period from March 16 to April 6, 2022, Equifax issued credit scores on millions of consumers seeking mortgages. And up to 300,000 of those people’s scores could have been affected by 25 points or more. That kind of change in a credit score can cause someone to be denied credit altogether, or to have to pay a substantially higher interest rate than if Equifax had issued an accurate score.

National Mortgage Professional cited an anonymous industry source who said that certain values, such as “number of inquiries within one month” or “age of oldest tradeline” were potentially incorrect. The Equifax credit score error is reported to have occurred from March 16 to April 6, 2022.

Equifax is reported to have produced incorrect credit scores for millions of people in the Spring of 2022.

If you applied for a mortgage in the Spring of 2022 and had an incorrect Equifax credit score issued about you, you qualify for a free class action lawsuit investigation.

Fill out the form on this page for more information.

While Equifax tried to downplay the credit score error, it admitted that approximately 300,000 reports were off by as many as 25 points. Equifax declined to tell CNN how people can learn whether they were among those whose credit scores were incorrectly reported. The credit report error was disclosed at roughly the same time that Equifax CEO Mark Begor was given a $25 million retention bonus package, CNN reported. In discussing the faulty scores, CEO Mark Begor stated “The impact is going to be quite small,” and “not something that’s meaningful to Equifax.”

The issue appears to have affected the scores that were issued, but may not be apparent to consumers who obtain and review a copy of their reports. In a statement released on Aug. 2, Equifax stated “credit reports were not changed as a result of this issue” but that the technology change “resulted in the potential miscalculation of certain attributes used in model [score] calculations.”

Equifax dealt with a separate data problem in 2017, when the credit rating company exposed 150 million consumers’ personal data. It paid $700 million to state and federal regulators to settle the matter. The Washington Post reports Equifax manages 1,200 times more data than the Library of Congress. It was also fined $2.5 million by the FTC in 2000 for blocking and delaying phone calls from consumers trying to get information about their credit. Plaintiffs have been successful in cases claiming Equifax merged credit reports with other individualsand in one case that it incorrectly reported that a person was dead.

Equifax, which describes itself as a global data, analytics and technology company, is headquartered in Atlanta. It is considered one of the “big three” credit reporting agencies. It collects information on more than 800 million consumers and 88 million businesses. It generated $4.9 billion in revenue in 2021. According to the Washington Post, Equifax, “instead of simply selling credit reports to the business community” has “branched into new markets, using artificial intelligence, machine learning and other tactics to unearth information, even sweeping up Facebook and Twitter data on consumers to help companies decide whom to lend money to.”

Credit reporting agencies like Equifax hold immense power over people who need or seek to borrow money to buy homes and other important purchases. Lenders depend on the accuracy of these reports to determine whether people qualify for loans, and decide how much interest they will be charged. An incorrect score can cause individuals to pay thousands of dollars they wouldn’t have paid if the score were correct, or may result in the denial of credit altogether.

If you applied for a mortgage in the spring of 2022 and were affected by an incorrect credit score by Equifax, then you may qualify for a free case investigation.

Fill out the form on this page for a FREE case evaluation.