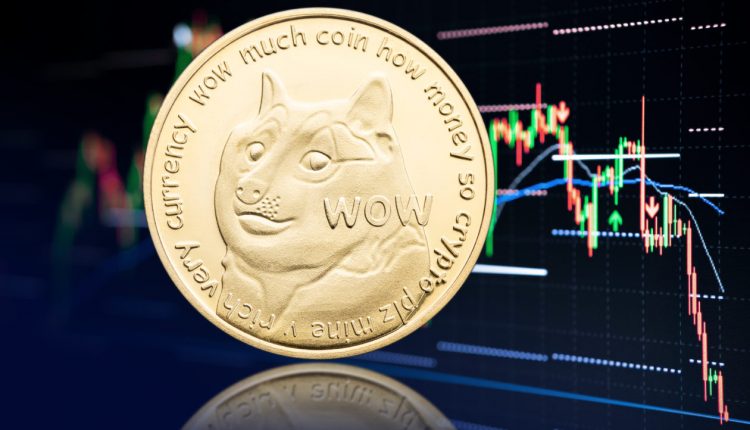 Keith Johnson, a US investor in the Dogecoin cryptocurrency, has filed a US$258 billion class-action lawsuit against Elon Musk and two of the companies he heads, alleging illegal behavior to manipulate the memecoin’s price.

See related article: What is the real value of joke coins like Dogecoin and SHIB?

See related article: Elon Musk is buying Twitter to colonize our headspace and send his pet DOGE to the moon

Hospital Lawsuits and Garnished Wages on Top of Diabetes

Denied Care for a Dangerous Infection Because of Past-Due Bills