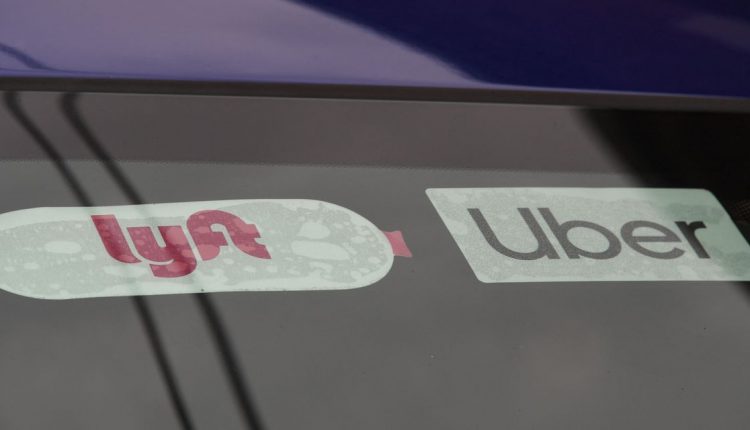 Three ride-hailing drivers in California south Uber Technologies Inc. and Lyft Inc. on Tuesday, accusing the companies of antitrust violations that include price-fixing in a lawsuit seeking class-action status.

The lawsuit, filed in San Francisco Superior Court, alleges that Uber UBER, -0.23% and Lyft LYFT, -1.48% fix ride prices using algorithms that are disclosed to neither the drivers nor customers. While the companies consider the drivers independent contractors, the drivers have no control over ride prices, which is harmful for competition and hurts both drivers and consumers, the three plaintiffs say in a lawsuit that seeks class-action status for the Uber and Lyft drivers in the state who have opted out of arbitration.

“Defendants maintain their duopoly and exploit their drivers through persistent violations of California antitrust and consumer protection laws,” the lawsuit states.

Uber and Lyft “are completely opaque in the prices they set for passengers and drivers,” said Len Sherman, an adjunct professor at Columbia Business School who writes about Uber and other gig companies. “They do have a duopoly.”

For more: The legal definition of ‘gig work’ could finally be decided in 2022

There are an estimated 200,000 ride-hailing drivers in California. The lawsuit seeks an end to the plaintiffs’ allegation of price-fixing and withholding of fare and destination data from drivers, as well as damages for “suppressed compensation,” among other remedies.

“This complaint misconstrues both the facts and the applicable law and we intend to defend ourselves accordingly,” an Uber spokesman said Tuesday. Lyft did not return a request for comment.

Rachel Dempsey — an attorney for Towards Justice, a nonprofit that brought the suit on behalf of the driver plaintiffs — said that although states’ competition laws vary, she could see the lawsuit’s arguments being made in other states. The core argument, she said, is that the companies cannot unilaterally decide prices if the drivers are not employees.

“If Uber and Lyft are employers, the companies can tell their employees what prices to charge for rides,” she added. “It has to be one or the other, it can’t be neither.”

The lawsuit mentions Proposition 22, the voter-approved California law that ensures independent-contractor status for Uber and Lyft drivers but which was ruled unconstitutional and is now in limbo. If Prop. 22 is upheld, the lawsuit says nothing in it “immunizes defendants from California law prohibiting unfair competition and unlawful and fraudulent business practices.”

In an interview with MarketWatch, Dempsey pointed out that prior to the passage of Prop. 22, Uber briefly introduced “fare multipliers” that gave its drivers some choice over how much they could charge for rides, but ended that program once the ballot measure was approved.

“It’s my understanding that [Prop. 22 and its aftermath] is certainly something that helped motivate this lawsuit,” she said. “Drivers were frustrated and upset when they were promised independence. As soon as that law was passed, that independence wasn’t protected.”

According to the lawsuit, one of the reasons drivers are not truly independent is that even though the companies say drivers are free to drive for more than one app, drivers are incentivized to stick with either Uber or Lyft to try to earn bonuses. One of the plaintiffs, a Southern California driver named Taje Gill, has at present chosen to drive primarily for Lyft for that reason, according to the suit.

FTC is Trying to Halt Mergers and Acquisitions Non-Competes