Details From A Lawsuit Filed Against Nike Reveal An $11,000 Pay Gap Between Male and Female Employees 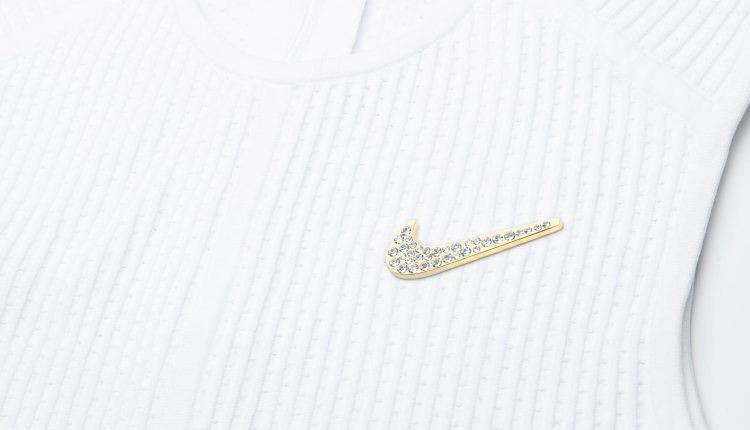 In court records from a 2018 lawsuit that were previously sealed, sportswear giant Nike had an alleged gender pay gap of $11,000 between 2015 and 2019 according to reports. Nike through its legal team fought to keep the records sealed and dispute the calculation, saying the company has achieved pay parity.

None of this should be surprising. Gender pay gaps have been going on for decades. It’s only recently when faced with legal action that corporations are urged to make changes.

This is America where capitalism is king. The single greatest expense on any company’s balance sheet is payroll. How do we increase profits? Coincidentally the goal of capitalism and how every CEO is judged. We trim payroll. By any means necessary.

The 2018 lawsuit filed by former female Nike employees alleged a toxic “boys’ club” culture at the Swoosh, and in the wake of the #MeToo movement was highly visible.

The alleged pay gap was determined by an expert witness for the plaintiffs who used data provided by Nike during discovery. The methodology adjusts for variables, such as experience and education.

Plaintiffs allege the calculation shows women on average were paid less “even though women had the same or better performance ratings, educational background, and work experience.”

“There is less than a 1 in 1 billion chance that these disparities occurred by random chance,” plaintiffs wrote in the motion for class certification.

In April 2022 an expert witness for Nike was critical of the methodology.

“Far from comparing apples-to-apples, this aggregated approach compares apples to oranges, grapefruits, pineapples, and more than 1,200 other types of fruit,” the expert witness wrote. “It simply does not make sense.”

Having the previously sealed court records unsealed suggest this is likely headed in the plaintiff’s favor. If Nike can’t keep the details of its pay practices hidden, it will be hard to disprove the plaintiff’s case.

“The court finds that Nike’s proffered reasons to seal are neither compelling nor, on balance, outweigh the public interest in disclosure,” US Magistrate Judge Jolie A. Russo wrote. “Defendant’s alleged refusal to pay female employees fairly is a matter of public import and the subject matter of this litigation.”

In 2018 when Nike said the company achieved pay equity, it was based on an internal study which they kept proprietary. But the judge said that information needs to be public as well.

“Defendant’s mere desire to keep this information confidential is inadequate in this context, nor does it outweigh the public’s interest in disclosure, especially in light of [Nike’s] initial and widely-disseminated statements concerning the study,” she wrote.

Hard to see the Swoosh avoid penalty here. In a class action suit of this size there will likely be a serious check cut by Nike and public and media pressure will continue to force the issue.