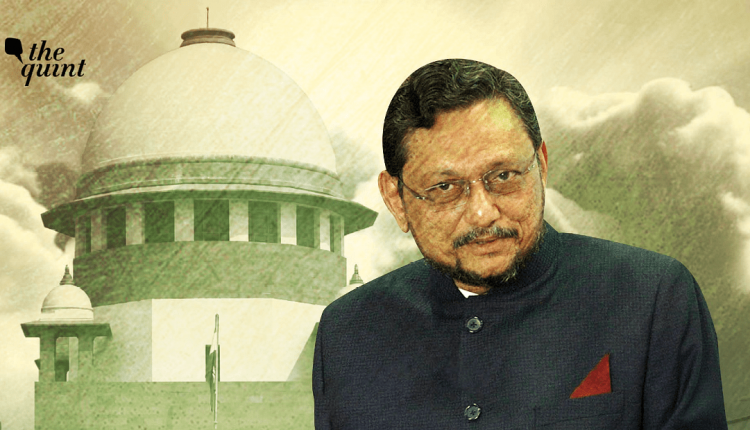 The recently published 117th report of the Parliament’s Standing Committee on Personnel, Public Complaints and Law and Justice has highlighted the institutional reasons behind the delays in the appointment of judicial officers.

Another thing that makes the appointment process slow is the delay caused by the College and Central Government in considering the recommendations of the Supreme Courts.

Bragar Eagel & Squire, P.C. Reminds Investors That a Class Action Lawsuit Has Been Filed Against Clover Health Investments Corp. and Encourages Investors to Contact the Firm

Attorney General ‘should be ineligible’ for senior judicial appointment…