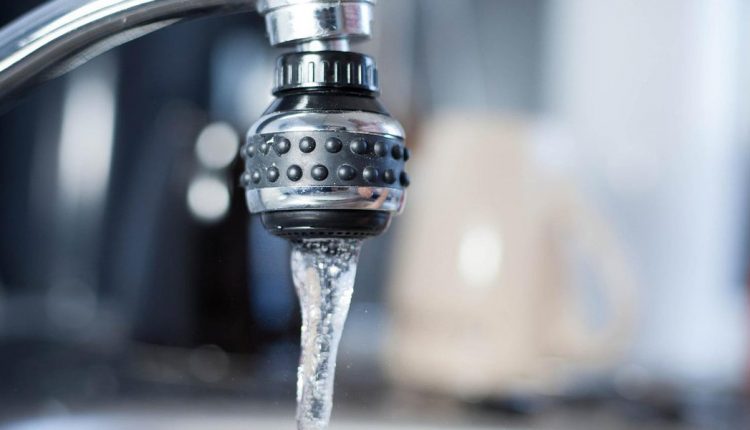 SHREVEPORT, La. (KSLA) – The Second Circuit Court of Appeal has reversed a decision from back in 2021 that affects from water customers in Shreveport that were part of a class action billing lawsuit.

Back in March of 2021, a Shreveport judge awarded nearly $10 million in damages to those who were part of the suit. Now that decision has been reversed.

On Sept. 21, 2022, the court made the announcement, saying the judgment granting partial summary judgment in favor of the appellees has been reversed.

DOCUMENT FROM THE COURT

Initially, Judge Michael Pitman issued a ruling against the City of Shreveport in favor of citizens in the amount of $9,626,894 in damages. The ruling affected more than 100,000 families who are both current and former water and sewerage customers.

The initial ruling was the eighth consecutive ruling against the City of Shreveport in favor of citizens amid the ongoing water billing litigation.

Covid Still Kills, but the Demographics of Its Victims Are Shifting