Colorado must investigate judicial misdeeds, but let’s not change the structure 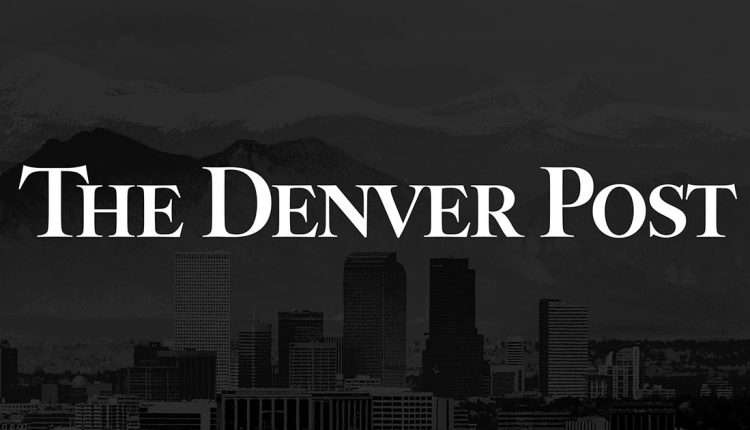 Recent reports in the Denver Post and other media outlets have alleged cases of inappropriateness by individual judges in Colorado state courts. These reports are reputable and could compromise public confidence in our courts. In addition, some have now called for an immediate change to the law or constitution of the Colorado Merit Selection and Retention System. A move that we at the Colorado Judicial Institute (CJI) believe is a grave mistake.

CJI is a non-partisan, non-profit organization that has supported Colorado’s merit selection and retention system for decades. At CJI, we are committed to open government, safe jobs, diversity, accountability and a solid advisory process. Safe jobs require opportunities for staff to voice complaints and a culture of openness, fair and equitable treatment and accountability from top to bottom. CJI supports efforts that incorporate these values ​​- including the full, fair and thorough investigation of alleged misconduct by the judiciary.

However, what we are also concerned with are recent calls for swift and sweeping changes in the way our judges are selected and held.

In 2016, Colorado celebrated its 50th anniversary in the selection and retention of state judges through an earnings selection system, rather than partisan elections. We are one of more than 30 states that have chosen not to put judges on the bench. Such a system tends to favor those who have the financial resources (but not always the expertise) to run for justice and who can
are supported by special interests that hope to gain something through their “investment”.

Colorado’s system instead relies on bipartisan nomination commissions made up of voluntary non-attorneys and lawyers. The commissions recommend qualified candidates to the governor, who makes judicial appointments from the candidates. Judges stand for retention in general elections after voters receive extensive information from local and state-wide non-partisan performance appraisal commissions. The commissions review information on judges’ performance from multiple sources and make recommendations to registered voters on how to retain judges.

Colorado’s merit selection and retention system is right for our citizens and businesses because of these important reasons:

Citizens of Colorado have a right to expect that the current judicial investigation will be thorough and fair. Appropriate action will be taken based on their results. Regardless of the outcome, our judges will always serve Colorado with honor and integrity, and rule cases fairly and impartially. At the same time, in accordance with due process and other laws, we should allow this to happen
Time for the investigation process to follow the facts wherever they lead. Only then can there be good, informed decisions about the allegations, the people involved and our justice system.

Remember, Colorado’s system of selecting and storing court judgments is fair, widely admired, a model for other states, and has stood the test of time. Let’s not think about manipulating it until the facts are there.

Peter G. Koclanes is the chairman of the board of the Colorado Judicial Institute. Founded in 1979, CJI’s mission is to uphold and improve the fairness, impartiality, and excellence of Colorado courts, promote public understanding of the Colorado judicial system, and ensure that the courts meet people’s needs.

To send a letter to the editor about this article, send it online or see our guidelines on sending by email or post.

SC lays down timeline for judicial appointments in high courts

Connecticut’s Diversity Should Be Reflected in Biden Judicial Appointments