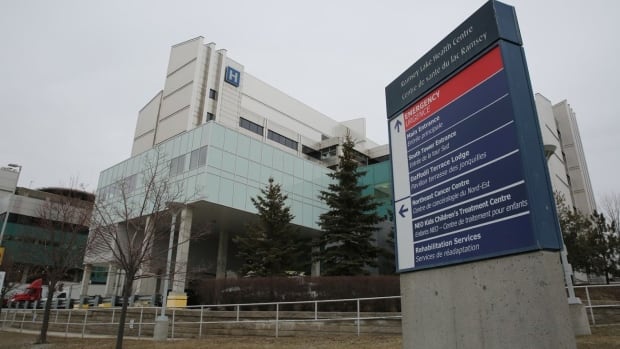 A class-action lawsuit filed against Health Sciences North (HSN) has been discontinued.

In February 2021, the Toronto law firm Gluckstein Lawyers launched the suit connected to breast imaging conducted at the hospital in Sudbury, Ont., between January 2008 and December 2020.

The lawsuit alleged negligence by HSN, certain hospital administrators, and certain doctors in the provision, review and reporting of results of breast imaging.

“The lawsuit was discontinued on the consent of all parties and with court approval,” said lawyer Jordan Assaraf in an email to CBC News. He had been working on the class action on behalf of Gluckstein Lawyers.

“Further details regarding Ms. Hayes are privileged,” he added.

When the suit was originally filed, the law firm said the plaintiff had her original scan in July 2018. A year passed before her breast cancer was diagnosed following imaging performed at a hospital in London, England. By then, the cancer had spread.

Assaraf said anyone wanting to advance an individual claim should seek legal advice. The deadline to do that is Aug. 31. That’s when the limitation period to sue will expire.

“Our office will be issuing claims on behalf of those who have retained us,” Assaraf said.

When the class action was originally filed, HSN denied the allegations.

A spokesperson said given the issue could still end up in the courts on an individual basis, they are unable to offer any comment at this time.