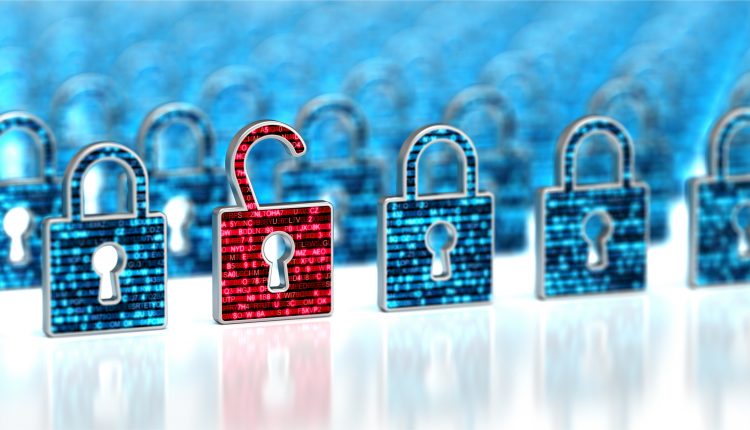 On Tuesday, Leo Thorbecke and Marjorita Dean filed a complaint in the Western District of Washington against MCG Health, Inc. for allegedly failing to prevent a data breach that compromised the personal information of MCG Health’s customers.

The complaint said that MCG Health is a software company “that provides patient care guidelines to health care providers and health plans” that over 2,600 hospitals use. When patients go to these hospitals, plaintiffs say their data is given to the defendant for easily recall at a later point with sensitive information such as names, social security numbers, medical codes, postal addresses, telephone numbers, email addresses, dates of birth and gender.

On June 10, the complaint said, MCG Health announced a data breach that it had discovered in March and offered two years of free identity protection services as recompense. However, they did not state why they were “unable to detect the unauthorized individuals accessing Defendant’s servers” and “why [they] waited for nearly three months before notifying affected patients and members.”

Because of this data breach, the plaintiffs say they have been placed in “substantial risk of harm” in the form of identity theft or credit fraud. According to the complaint, they then had to call numerous companies, change passwords and take actions to protect themselves on their own time, which added to the damages they faced. The plaintiffs noted that “a minor’s social security number has not yet been used for financial purposes actually makes it more valued by hackers” as hackers can sign up for credit cards or use government services with their social security numbers. As a result, the plaintiffs are suing for negligence, invasion of privacy, violation of the Washington Consumer Protection Act, bailment, breach of implied contract, and breach of confidence.

His-and-Hers Cataract Surgeries, But His Bill Was 20 Times as Much