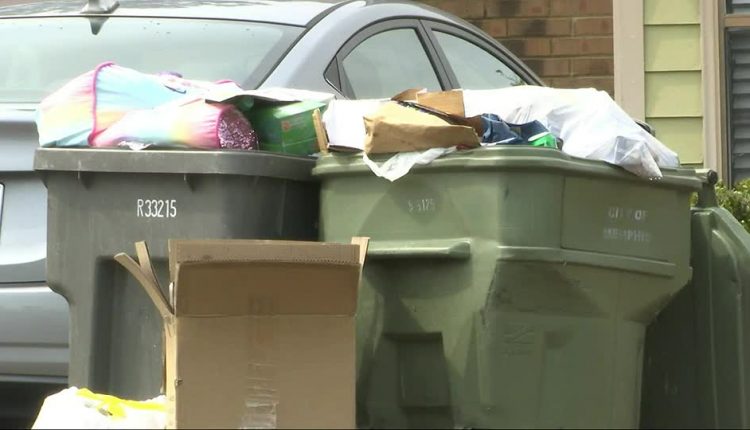 MEMPHIS, Tenn. – A class action lawsuit has been filed against the City of Memphis and MLGW over garbage problems.

Watson Burns, PLLC, filed the lawsuit on behalf of Area E residents and business owners, who say they are paying for a service they are not receiving.

Waste Pro, a waste contractor, announced last week that it would end its contract with the city.

The decision came after city guides accused Waste Pro of not doing their job.

Memphis terminates its contract with Inland Waste after countless complaints

Potholes, garbage disposal and crime are among the main topics discussed by Cordova residents

According to Cordova, the garbage is not picked up as planned

Download the FOX13 Memphis App to get notifications of breaking news in your neighborhood.