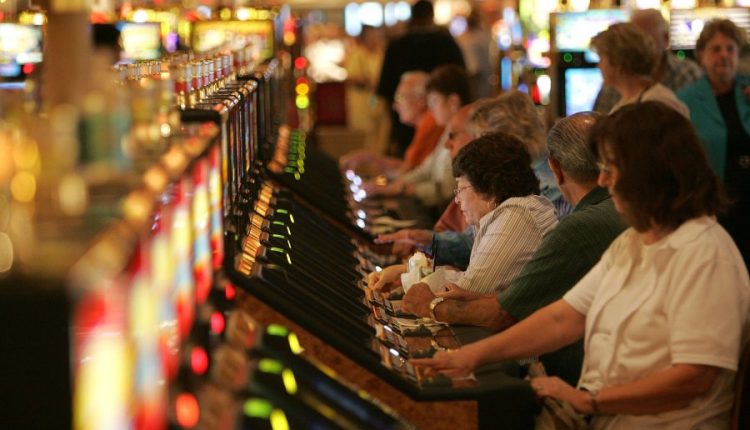 The lawsuit says MGM is “essentially robbing their customers a few cents at a time, on millions of transactions.”

It started during the COVID-19 pandemic, with casinos reducing “touch” transactions by issuing tickets for all amounts under a dollar. If your ticket is for $4.37, you get four dollar bills and a new ticket for the amount of 37 cents. It’s a practice used at all casinos, not just MGM properties.

In the case of plaintiff Leane Scherer, who gambled at the Beau Rivage Resort and Casino in Biloxi, Mississippi, it was a “TRU Ticket” for $18.19. That 19 cents has the potential to be very costly for the casino giant.

The lawsuit, filed in US District Court in Mississippi, alleges the practice is making big money for the casino companies. People who don’t want to stand in line again at the casino cage typically keep the ticket and find out later it expires after 30 days. There’s full disclosure in fine print, the lawsuit acknowledges.

The lawsuit seeks damages for Scherer “and on behalf of all others similarly situated.”

Nevada law specifies that casino tickets expire 180 days after they are issued, and the state claims 75% of the unclaimed value, with the remaining 25% going to the casino.

That unclaimed “change” added up to more than $16.5 million for Nevada at the end of the fiscal year in 2022, according to a recent report by the Las Vegas Review-Journal.

Among the causes of action outlined in the lawsuit:

The law firm Sternberg, Naccari & White is listed as the representative for the plaintiffs.

The lawsuit also cites an option that some “cashout” transactions offer — to donate the change to a nonprofit controlled by MGM. “This has the same eventual effect of depriving the player of her change,” according to the lawsuit.