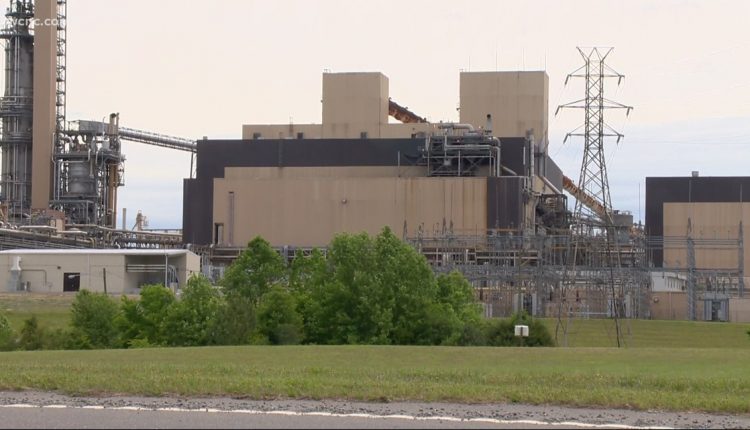 A lawyer for the plaintiffs said his clients are suffering from the odor produced by the mill’s hydrogen sulfide emissions.

CATAWBA, SC – More residents have joined a class action lawsuit against the owners of New Indy Containerboard in Catawba, South Carolina, which has been the subject of more than 17,000 malodor complaints and concerns.

South Carolina’s Department of Health and Environmental Control (DHEC) and the Environmental Protection Agency (EPA) have already ordered the facility to lower its hydrogen sulfide levels, which authorities say is causing the odor.

Charlotte-based Gary Mauney is one of the attorneys representing the plaintiffs.

He described one of his plaintiffs as a military veteran who suffered from symptoms such as cough, nausea and burning eyes due to the odor.

“He retired from the Navy here. He came to South Carolina because he wanted to enjoy the rest of his life,” Mauney said. “He should have been able to come here as a veteran and enjoy going to the yard, playing with his grandchildren and doing whatever he wants and he can’t because of the actions of the plant. “”

Mauney and other lawyers on the case, including Colombia-based attorney Richard Harpootlian, said when New Indy bought the facility they resorted to cheaper methods of treating their emissions, causing them to release higher levels of hydrogen sulfide.

“You must be compensated.” | For the first time, we hear from one of the attorneys suing the New Indy paper mill at the center of a federal and state odor investigation. The health, property and quality of life of its customers have @wcnc. pic.twitter.com/wWzV4PmxOz

Mauney claimed his customers not only smell of pollution, but they see foam-like substances drifting in places like their screened-in porches.

“My clients have not been able to use their property the way they want, to enjoy it. It has detracted from the value of their property,” Mauney said. “You have to be compensated for this damage.”

A New Indy representative declined WCNC Charlotte’s request for an on-camera interview, but said the company “… intends to provide more information and accessibility about the situation soon”.

The company also announced its new website, which outlines the steps to take to resolve the situation.

The website meets one of several requirements from government regulators.