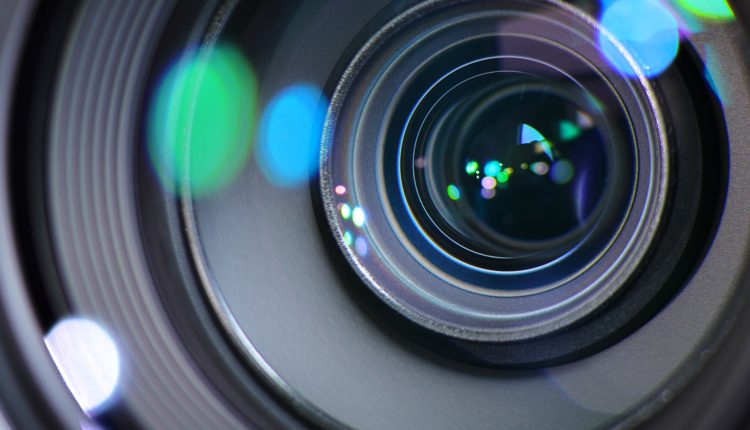 The Northern District of California on Tuesday dismissed a prejudiced class action lawsuit against Ancestry.com, ruling that the company’s use of yearbook photos did no harm to those depicted in the yearbook.

The court found that the plaintiffs were not awarded Article III because they had not suffered “specific” injuries or harm. The submission determined that Ancestry’s benefit from using these images did not result in “injury”.

In addition, the court found that Section 230 of the Communications Decency Act grants Ancestry immunity because it “publishes third party content made available for publication” and clearly not the original content creator of the yearbooks that were the focus of the case. Therefore, the application was dismissed as neither of these two components could be proven to set aside the previous judgment of the Court of Justice.