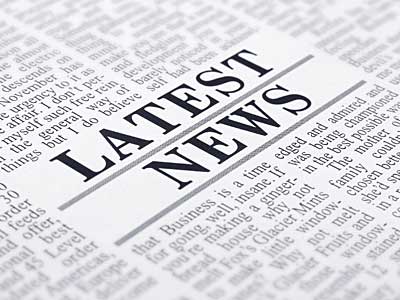 Moneymaker was furious when he learned that PayPal had confiscated his money without warning. He contacted the California-based payment provider to get his money back, but he was unsuccessful and was not impressed by their explanations or the lack of them.

Moneymaker, who has over 60,000 Twitter followers, published his dispute with PayPal on Twitter in May. He threatened a class action lawsuit against PayPal and asked his followers if they had also seen such illegal tactics by the payment provider.

The Poker Hall of Famer said PayPal has the right to ban the user from their platform and close their account if PayPal determines that a user has violated its policies. However, they had no right to confiscate their funds as it was illegal and amounted to a robbery. His Twitter post was very well received as both poker players and non-poker players admitted that they had faced a similar fate through PayPal.

The only difference was that these people were not well known or had the financial clout to take legal action against PayPal for fraud and confiscation of their funds. Some of these people contacted Moneymaker to thank him for initiating a class action lawsuit, and they were happy to add their names to the list.

PayPal was forced to pay attention to Chris Moneymaker when demands for a class action lawsuit against the payment provider gained momentum. Moneymaker hired Eric Bensamochan, who represented Todd Witteles in his defense against Mike Postle’s anti-SLAPP lawsuit in his defamation lawsuit, which has since been set and dismissed.

When PayPal realized it was facing a class action lawsuit that could cost the company millions of dollars, they decided to make an exception to their anti-gambling policy and refund the $ 12,000 to Chris Moneymaker. There was no official reason why they suddenly changed their decision and decided to return $ 12,000 to Moneymaker.

The funds were canceled and returned to Moneymaker in early June. This is clearly an attempt by PayPal to get Chris Moneymaker to drop his lawsuit and move on.

Chris Moneymaker took to Twitter this week to inform his followers that PayPal canceled his funds and returned him in full the $ 12,000 he owed. Moneymaker also made it clear that he won’t drop the class action lawsuit against PayPal just because they decided to refund his money.

The Americas Cardroom brand ambassador said he would get out of the class action as the money was repaid but promised not to drop the class action as over 50 people had contacted him in the past few weeks to confirm PayPal was theirs Had confiscated money.

Moneymaker also used social media to send a warning to PayPal, reminding them that he didn’t get a response when he asked them to release his money. As they fell silent, he had to use social media to take action and warned PayPal that they must now prepare for Hell.

The 2020 Litigation Roller Coaster: Managing Litigation at Scale with Data and Legal Tech