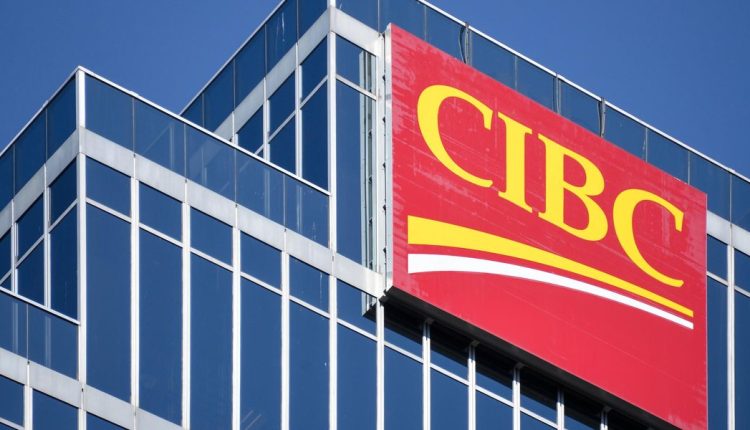 You might find yourself on the receiving end of some extra money if you paid your mortgage over the last seventeen years.

A new class action lawsuit has determined that Canadians who paid their mortgage with CIBC could be entitled to some compensation.

First filed in October 2011, this lawsuit is for Canadians who took out a CIBC mortgage from 2005 onwards and had to pay a prepayment charge.

If you’re out of the loop, a prepayment charge is what happens when you pay more of your mortgage than you said you would in your agreement.

The lawsuit is on the “validity” of the calculation of these charges, as it has found that many Canadians actually paid more than they had to.

As a result of this class action, CIBC has agreed to pay a total of $7.5 million to those who were affected by the miscalculation.

So, if you had a mortgage with CIBC, Firstline Mortgage or President’s Choice Financial—two companies that had connections to CIBC—you could be eligible for $224, depending on when you took out your mortgage or mortgage loan.

To submit a claim for this class of action, you need to go to the action’s website and send it in before May 21, 2023.

Along with your claim, you’ll need documentation with the date when your mortgage was taken out, the length of the mortgage term and the date it was prepaid.

This isn’t the only class action lawsuit in Canada over the last few years. If you’ve used certain credit cards, bought some electronics or even bought some cars, you could be entitled to some money.

This article’s cover image was used for illustrative purposes only.