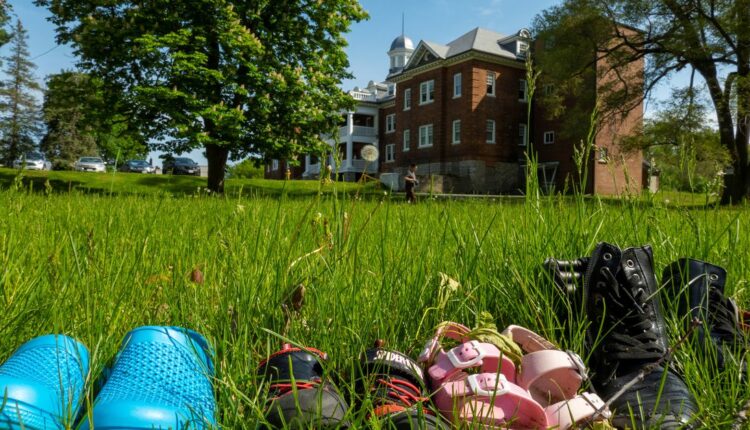 Jan 21 (Reuters) – Canada has reached an agreement to settle a class-action lawsuit seeking compensation for the loss of language and culture brought on by Indian residential schools, for C$2.8 billion ($2.09 billion).

The settlement builds on the 2021 Gottfriedson Day Scholars settlement, that provided individual compensation to day scholars who attended a residential school but did not reside at the institution.

Canada will provide the settlement amount to a non-profit trust, independent of the government, as part of the class settlement.

The organization charged with administering the trust will be governed by a permanent board consisting of nine indigenous directors, the government said in a statement.

The terms of the settlement are yet to be approved by the Federal Court.

Reporting by Rishabh Jaiswal and Maria Ponnezhath in Bengaluru

Elections Have Consequences: Judicial Appointments and Elections Do Too