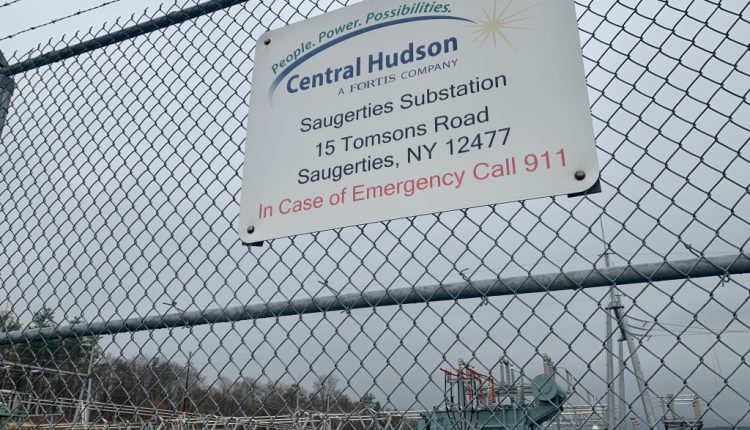 KINGSTON, NY – A state assemblyman from Kingston said Friday that it is unlikely a class-action lawsuit against Central Hudson Gas & Electric Company would be beneficial to customers.

Assemblyman Kevin Cahill, D-Kingston, made that conclusion after consulting with attorneys from the Public Utility Law Project, (PULP), an advocacy law firm.

Cahill had made the inquiry to the firm after being asked at a public session concerning the possibility of filing a class-action lawsuit against Central Hudson in wake of skyrocketing customer bills and billing problems.

“The organization’s (PULP) response is mixed at this time,” Cahill said in an email. “There are concerns and reservations about the division of recovery assets between class action attorneys and rate payers, while also believing it’s important to explore every possible option to help the public.”

Cahill said that, historically, class action filers don’t reap many benefits, even if they win.

“Traditionally, the members of a class do not recover nearly what they lost and attorney fees can be very high in those suits,” Cahill said. “Many times, class actions are considered as much to send a message as they are to recompense parties that were wronged. It is not a closed door, particularly if a private citizen chooses to take up the matter and starts to gather ratepayers who were wronged, but the experts say it should be considered with caution as there could be alternatives available, depending on the kind of relief people are looking for.’

Cahill pointed out that he along with Ulster County Executive Pat Ryan and state Sen. Michelle Hinchey, D-Saugerties, have sent a letter to Central Hudson with a set of demands.

“We have pooled our resources, reached out to the community in an unprecedented way and continue to collaborate as we proceed to assure that every ratepayer has a fair hearing and the most positive possible outcome,” Cahill said.

Meanwhile, the state Public Service Commission predicted on Thursday that electricity supply costs are likely to rise this summer.

The commission announced that New York’s electric grid and its electric utilities are prepared for increased summer demand for electricity.

“However, the price for electricity paid by full-service residential customers on average is expected to be higher than a year ago, depending on demand and weather conditions,” the commission said in a press release.

“New York, like every other state, continues to experience higher than normal commodity prices compared to where prices were several years ago, and that is expected to continue throughout the coming summer,” said Commission Chairman Rory M. Christian. “Because of an expected increase in generator fuel costs as well as the changes in capacity prices and obligations, residential and commercial customers may experience higher commodity bills this summer than last.”

The PCS said that there are many factors that are forcing prices higher, most notably higher demand due to a robust economy and price increases due to international uncertainty regarding energy supplies, two critically important factors that are outside of the control of the commission.