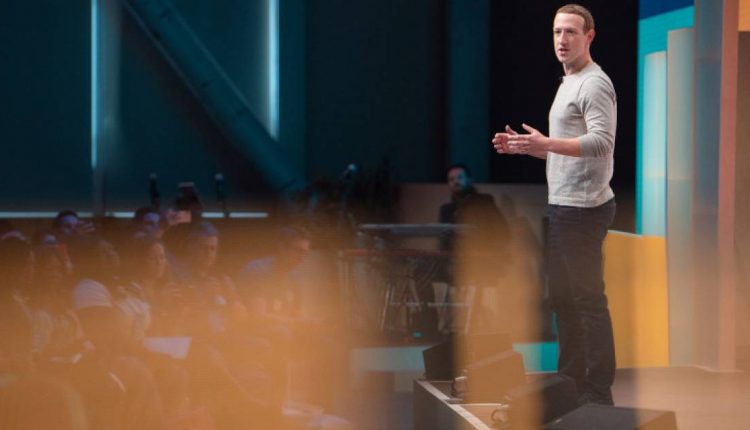 Ten years after a BC woman sued Facebook over its use of her name and image in sponsored stories, a judge has ruled in her favor “on the merits of the liability common issues”.

Deborah Louise Douez alleged that the Menlo Park, California-based company used hers and other members’ names and images without their knowledge and consent.

This was done by including Douez and others’ names and profiles photo in sponsored ads by companies that they had indicated they “liked”.

On June 2, BC Supreme Court Justice Nitya Iyer upheld Douez’s application for a summary trial of the common issues certified for a class action in 2014 and amended in 2019 to allow claims by residents of three other provinces.

“Briefly, members of the class did not expressly or impliedly consent to Facebook’s use of their likenesses in Sponsored Stories,” Iyer wrote in her concluding paragraph. “Facebook’s use of class members likenesses was for a purpose prohibited by the four privacy statutes.”

However, Iyer found that the damages issues are not suitable for summary determination. (In a summary trial, lawyers present evidence by affidavits.)

Douez is seeking between $830 million and $2.1 billion, according to Iyer’s decision.

“As measured by the volume of material before me, the matter is complex: there are 29 affidavits, with exhibits including cross-examination transcripts comprising just under 14,000 pages, and 400 cited authorities, comprising just under 16,000 pages,” the judge wrote. “There are about 540 pages of written submissions, and the summary trial took ten days. Facebook estimated that a conventional trial would take about six months.”

The class period ran from January 1, 2011 to May 30, 2014. It was open to residents of BC, Saskatchewan, Manitoba, and Newfoundland and Labrador under claims that Facebook’s actions violated these provinces’ privacy statutes.

Legislation in Saskatchewan, Manitoba, and Newfoundland and Labrador prohibits use of a person’s name or likeness “for the purposes of advertising or promoting the sale of, or any other trading in, any property or services, or for any other purposes of gain to the users”.

The BC Privacy Act has similar languages ​​in defining a tort [civil wrong] under this legislation.

Facebook’s contract with users states in clause 10 (2) that it will not give their content or information to advertisers without their consent.

But the corporation claimed in BC Supreme Court that this has nothing to do with sponsored stories because the sponsor never has access to user-generated content or personal information.

In her ruling, Iyer declared that Facebook “bears the onus of proving consent as a defense with respect to all four privacy statutes”.

“Here, Ms. Douez’s affidavit evidence that she did not consent satisfies the low threshold for a prima facie case and Facebook bears the burden of proving consent,” the judge added.

Later in the decision, Iyer stated that Facebook’s use of names and profile pictures of users in sponsored stories breached clause 10(2) of its terms of use agreement.

“The evidence establishes that a user could not know whether they would be featured in a Sponsored Story because Facebook did not notify the user in advance,” Iyer stated. “Facebook did not notify Users after the fact either: a Sponsored Story was posted to the User’s default audience (albeit never an audience larger than their Friends) but not to the User’s homepage.

“If and when a User learned they had been featured in a Sponsored Story, it was too late,” the judge continued. “The User could delete their original social action, but the Sponsored Story would remain.”

Facebook previously argued that California was where cases must be litigated under its agreement with users. In 2017, the Supreme Court of Canada rejected that ruling that this clause was unenforceable.

“Facebook argues that, by registering with or signing up for Facebook, Users expressly agreed to its Terms of Use, pursuant to which Users consented to Facebook’s use of their information in Sponsored Stories,” Iyer noted.

“Ms. Douez takes issue with both propositions,” the judge added. “First, she says that Facebook has not led sufficient evidence to prove that its registration process gave prospective Users an opportunity to review and agree to its Terms of Use before registering with Facebook throughout the class period.

“Second, she says that it is not reasonable to interpret the Terms of Use as informing Users that Facebook would use their information or content as it did in Sponsored Stories.”

The company stopped its sponsored-stories program in 2014, according to the ruling.

Pa. Am Law 100 Firms Grew Revenue by 11.6%, Which Still Trailed the National Average