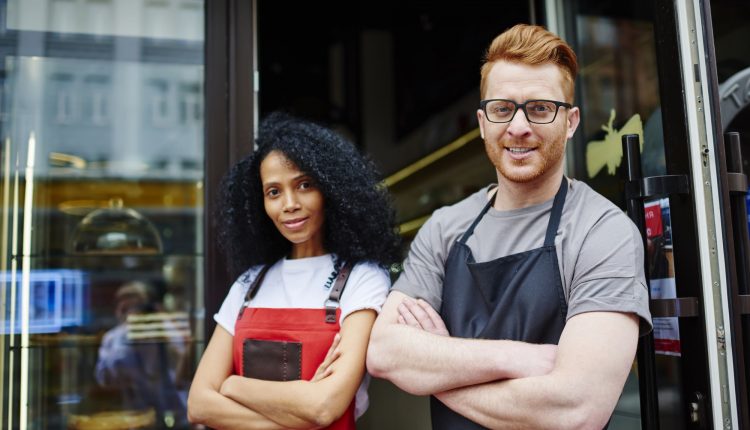 Assistant managers—those who work under the supervision of someone who is in a full-time manager position—may be exempt from overtime pay if they earn more than $684 per week (or $455 per week prior to January 1, 2020) AND perform all of the following “executive” duties:

Assistant managers are often misclassified as exempt in order to save on labor costs. However, they routinely spend the bulk of their time performing non-management work, such as:

These job duties do not qualify an employee to be exempt from overtime pay. However, companies often misleadingly refer to employees as “assistant managers” (or something equivalent) even though they are not true managers and spend most of their time performing the work of hourly employees.

If this sounds like you and your title is “assistant manager,” “department manager,” “operations manager” or something equivalent you may be entitled to overtime pay.

How do employers avoid paying overtime?

Employers generally do not explain overtime laws to their employees, and as a result, they are able to engage in unlawful practices to get away with not paying their employees what they are owed.

read more: Do Salaried Employees Get Paid Overtime in California?

You may be surprised at how many large companies have been targeted in class action overtime wage lawsuits. The practice of misclassifying assistant managers in order to skimp on labor expenses is endemic even among multi-billion dollar corporations, including Walmart, Microsoftand JP Morgan Chase—the latter of which recently settled an unpaid overtime class action lawsuit for $8.3 million.

Hundreds of companies throughout the United States have resolved claims that they wrongfully denied assistant managers overtime compensation in violation of state and/or federal employment laws, including:

Many of the defendants in these overtime wage lawsuits—which also include restaurant chains, pet supply stores, and office supply outlets (among others)—have been sued repeatedly for the same violations and have paid millions of dollars in overtime pay settlements to hundreds of thousands of current and former employees. Dozens of other companies are being sued for failing to pay overtime to assistant managers.

read more: Is an Assistant Manager Exempt or Noneexempt?

You may also have a claim for unpaid overtime if you worked as an Assistant Manager for a franchise—an organization that operates one or more stores or restaurants using another company’s brand—such as Burger King, Wendy’s, Taco Bell, or KFC.

Franchises are required to comply with federal law and must pay overtime to Assistant Managers who are not properly determined to be exempt. One example of a franchise owner who was hit with an overtime pay class action lawsuit was the operator of a number of T-Mobile retail outlets in Illinois.

According to the lead plaintiffs, managers and assistant managers had been classified as being exempt from overtime pay, despite the fact that they were often alone during their shifts or were working with only one other person.

The complaint stated: “[The] Defendant’s business model is clear: under-staff the stores, strictly limit the work hours of the non-salaried employees and require the salaried managers to pick up the overtime work at no additional cost to the defendant.”

T-Mobile wound up paying a $1.1 million settlement to all managers and assistant managers who were employed in Illinois stores during a three-year period between July 2014 and September 2017.

read more: Should Supervisors and Managers be Exempt from Overtime?

What should you do if you believe you’re not being properly compensated?

If you believe that your employer has misclassified you as a salaried worker OR is using other techniques to avoid paying you the overtime you deserve, then you are eligible to contact an experienced unpaid overtime attorney to discuss your case.

In fact, your employer may already be part of an ongoing investigation or lawsuit. It is important that you speak with an attorney as soon as possible as your legal rights may be implicated.

There are also strict time limits for bringing a claim for unpaid overtime.

read more: Can You Sue an Employer for Not Paying Overtime?

Do you qualify for an assistant manager overtime pay lawsuit?

If you work or worked as an assistant manager at a fast-food restaurant, retail store, supermarket, bank, or financial institution, and you perform the same duties as the hourly employees, you may have been misclassified as exempt and are owed unpaid overtime pay.

Fill out the form on this page now for a free consultation with an employment lawyer.