Artists team up in the class action lawsuit against stability AI, DeviantArt, and Midjourney 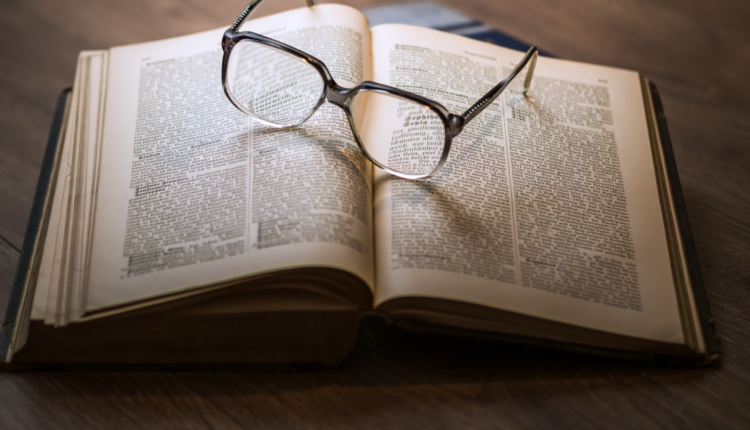 Three artists have teamed up in a class action lawsuit against Stability AI, DeviantArt, and Midjourney, alleging that the text-to-image AI tools have infringed the rights of thousands of artists and other creatives “under the guise of AI”.

The lawsuit claims that the Stable Diffusion tool used by Stability AI, DeviantArt, and Midjourney was trained on billions of copyrighted images scraped from the internet and contained within the LAION-5B dataset were downloaded and used by the companies “without compensation or consent from the artist”.

Artists Sarah Andersen, Kelly McKernan, and Karla Ortiz have teamed up with the Joseph Saveri Law Firm and Matthew Butterick against GitHub, Microsoft, and OpenAI for using their code without permission to train Microsoft’s latest AI tool, GitHub Copilot.

In their press release, the law firm stated that If Stable Diffusion and similar products are allowed to continue to operate as they do now, the foreseeable result is they will replace the very artists whose stolen works power these AI products with whom they are competing.

Since text-to-image generators have increased in popularity in the past year, many artists have been vocalizing their opposition to AI art after seeing their mangled signatures appear in AI art and finding out that their work was used to train the tools without their permission .

Not only are many artists furious at the possible copyright violations of AI art, but they have been frustrated by how AI tools can sidestep the labor and art processes they are required to go through.