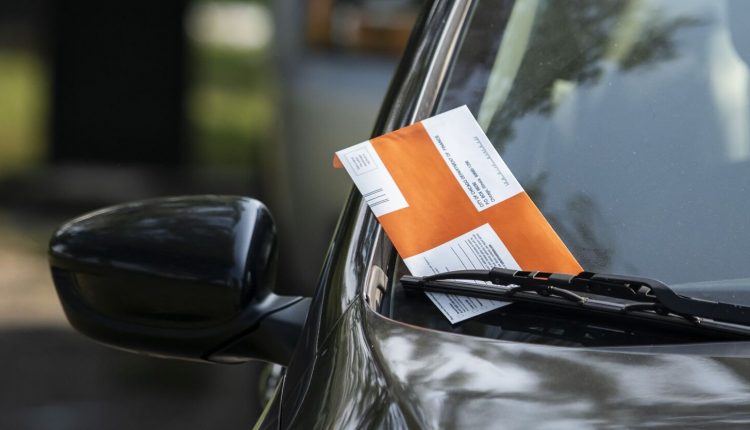 An appeals court ruling issued Friday gave new life to a class-action lawsuit that claims the city has assessed for years illegally large fines and fees for parking and vehicle sticker tickets.

Chicago’s penalties for offenses such as parking in front of a fire hydrant or lacking a “wheel tax” sticker exceed the $250 limit set by the state, a three-judge panel ruled.

The ruling sends the 2018 lawsuit back to Cook County Circuit Court, where a judge last year tossed the case after finding state law allowed the city to tag scofflaws with fines and penalties of up to $500.

The revived lawsuit could mean refunds for “millions” of people who received tickets and late fees, said attorney Jacie Zolna, whose firm in 2017 successfully won a $38.75 million settlement against the city over late fees tackled onto red-light and speed camera tickets.

“This lawsuit could help a lot of people,” Zolna said Friday, noting news reports that identified ticket debt as a major factor in the high rate of personal bankruptcies in Chicago. “The city is addicted to these penalties, they use them as revenue, and they can cause a real downward spiral for a lot of people.”

A spokeswoman for the city Law Department said the city is reviewing the ruling.

The city in 2012 boosted the fine for out-of-date city sticker violations from $100 to $200, with a $50 late fee for late payment — the appeals court ruling threw out one named defendant in the class-action case because he paid the $200 fine before the late fee kicked in.

The lawsuit also lists more than a dozen offenses, including having window tinting that is too dark or parking in a loading zone, that carry penalties of $140 or more and double to more than the $250 limit if not paid promptly.

Kyle Garchar, one of the named plaintiffs, said he was thrilled the lawsuit was back in circuit court. Garchar racked up several city sticker tickets within a few weeks in 2017 and 2018 — and was unable to earn money from his job as a ride-share driver after the city notified Uber and Lyft about his unpaid tickets — and still has not finished out his payment plan with the city.

“It was honestly a constant, crippling burden that would weigh on me,” Garchar said Friday. “It’s hard to put into the words the feeling of not being able to get out of paying this stupid ticket.”