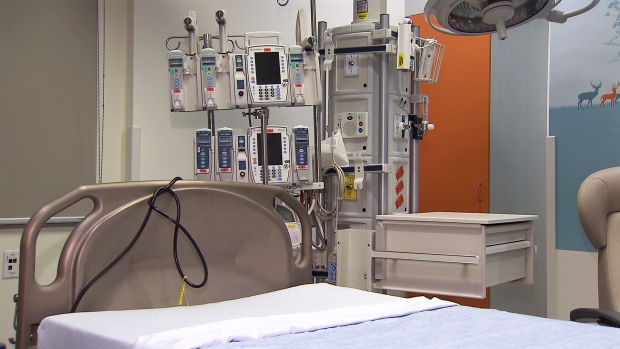 VANCOUVER – A recently certified class action lawsuit for medical device use claims the device was used in five hospitals in British Columbia.

The suit, which was certified by an Ontario Supreme Court judge earlier this month, says the Sorin 3T Heater-Cooler System was used during open chest heart surgery in 35 hospitals.

These devices are used in operating theaters for procedures that require a patient’s blood temperature to be checked and are considered non-sterile according to federal health authorities.

Plaintiff Bruno Nardi claims the use of the device may have resulted in exposure to bacteria that caused symptoms in patients years after their procedure.

The bacteria named in the suit are Mycobacterium Chimera, which Health Canada identified in a previous notice on heating and cooling equipment as slow growing and capable of causing “invasive disease” in vulnerable patients.

These infections are difficult to treat, lead to a variety of symptoms, and require long-term treatment with antimicrobial agents. In some cases, more surgery is required because of “high malpractice rates,” says Health Canada.

The lawsuit asks whether there was negligence in the design, manufacture, testing, distribution and sale of the heating-cooling system.

Among the hospitals in BC, the following legal disputes are listed in which the device has been used:

After reviewing the judge’s rationale for certification, the defendants said they are not opposed to class action as the best option to manage multiple claims. The companies informed the court that they reserve the right to settle the litigation plan.

The case continues because, according to the judge, the five requirements for certification are met.