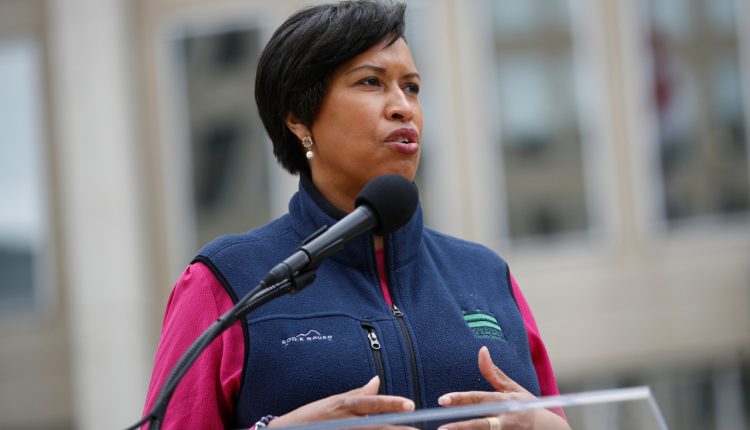 WASHINGTON (WDVM) – District of Columbia Mayor Muriel Bowser announced the end of a 31-year class action lawsuit filed on behalf of children who relied on the district’s care system.

“This exit from judicial oversight recognizes our commitment to protecting our most vulnerable children and exemplifies our DC values. It says that we as a community are committed to ensuring that our families get the services they need to keep their children safe and healthy, ”said Mayor Bowser.

According to a press release from the mayor’s office, LaShawn A. v. Bowser in an agreement with the city after all parties reached an agreement. The settlement was also upheld as fair, reasonable and appropriate by U.S. District Court Judge Thomas Hogan.

Mayor Bowser said, “With an unwavering focus on family, love and prevention, I am proud that CFSA has become a national leader in child care. I would like to thank Director Brenda Donald and the CFSA staff for their dedication to our children, our families and community leaders for their support, and the Attorney General and the plaintiff’s attorney for partnering with us today. “

The district has taken steps over the past three decades to strengthen its child welfare system, including the establishment of the DC Family Court and Child and Family Services Agency as cabinet-level agencies, the creation of the Healthy Families / Thriving Communities Collaboratives network, and more.